Dead, alive and well (virtually) and touring the information superhighway...It’s the Grateful Dead and Dead & Company streaming weekly on YouTube! 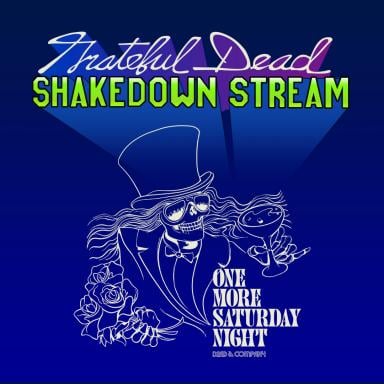 On Fridays at 5PM Pacific Time, it’s the “Shakedown Stream,” a live Q&A with archivist David Lemieux and historian Gary Lambert followed by the screening of a classic live Grateful Dead show. Every week they have a special guest and they choose a different worthy organization to raise funds for.  Past charities have included the MusiCares Covid-19 Relief Fund and the ACLU Solidarity Fund. 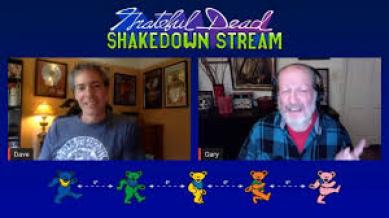 It's all on the Grateful Dead YouTube channel. You can also check out past pre-shows there.

On top of that, all you Dead Heads out there can also enjoy the “One More Saturday Night” series bringing Dead & Company’s live performances every Saturday night at 5 PM Pacific on Dead & Company’s YouTube page. 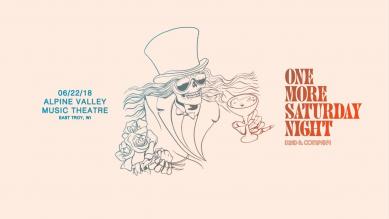 Speaking of the Dead live, reminds me of the album “Live/Dead” originally released in 1969 and remastered in 2001. I think I’ll grab my CD and give it a listen right now!

Members Only: The Psychedelic Furs at The Belasco on Thursday, November 10, 2022
SIGN UP FOR FREE TICKETS HERE

Members Only: Encanto - Live to Film Concert Experience at Hollywood Bowl on Friday, November 11, 2022
SIGN UP FOR FREE TICKETS HERE

Members Only: Encanto - Live To FIlm Concert Experience at Hollywood Bowl on Saturday, November 12, 2022
SIGN UP FOR FREE TICKETS HERE
VIEW ALL EVENTS
ADVERTISE WITH US