Our station can be heard worldwide on your iPhone or iPad, Android, Amazon Alexa, Google Home and other smartphones and devices!

Download The SoCal Sound app. You can listen to the station, catch up on Live Sessions, read up on upcoming concerts, and more! Available at iTunes and Google Play via the links below.

Don't have iTunes or Android? Use the iHeart Radio or TuneIn apps! 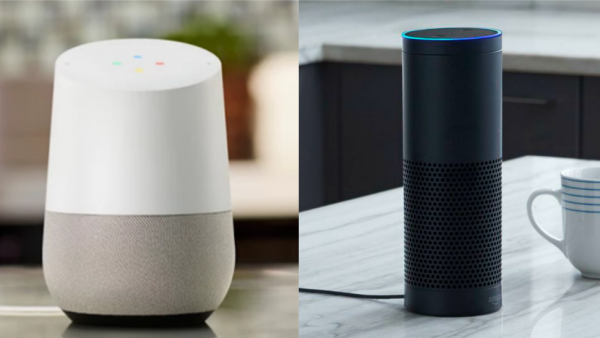 Do you have a new smart speaker that you'd like to use to listen to The SoCal Sound? It's easy!

On Amazon Alexa (Dot or Echo)

Have any issues or questions? Just email [email protected].