Published 18 months ago by AJ Edmonds

On June 25th, the first of the ‘Sounds of Summer’ films at Exposition Park in LA begins with ‘Stop Making Sense’ by Talking Heads presented by WUTI & Crush Palace. Considered as one of the greatest concert films ever made, ‘Stop Making Sense’ was shot over 4 nights in 1983 at the Pantages Theatre in Hollywood. The band was in the midst of the promotional tour for the album ‘Speaking in Tongues’.  Directed by Jonathan Demme, it was the first film to be produced entirely using digital audio. 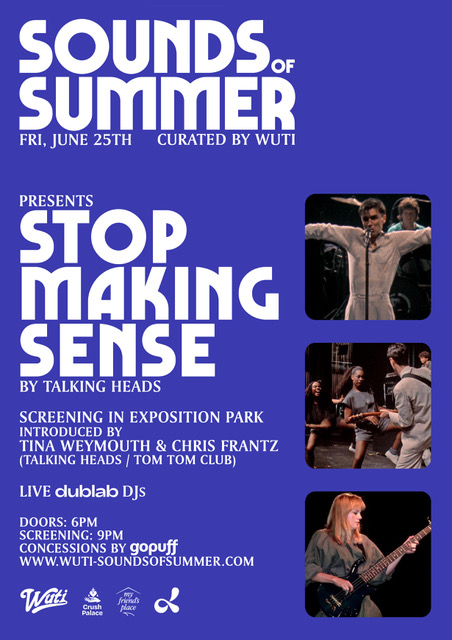 The ‘Sounds of Summer’ series is for everyone that has missed the excitement  of shared music and large scale events over the past year. Each of the ‘Sounds of Summer’ events will be a unique experience, including director conversations, featured talent, guest DJs, and other “unexpected happenings .”

Fifteen percent of the ticket sales and concession profits will be donated to My Friend’s Place. For over 33 years, the organization has been assisting and inspiring youth (ages 12 through 25) who are experiencing homelessness, to build self-sufficient lives. LEGOLAND Holidays at LEGOLAND on Saturday, November 19, 2022 through January 9, 2023
SIGN UP FOR FREE TICKETS HERE 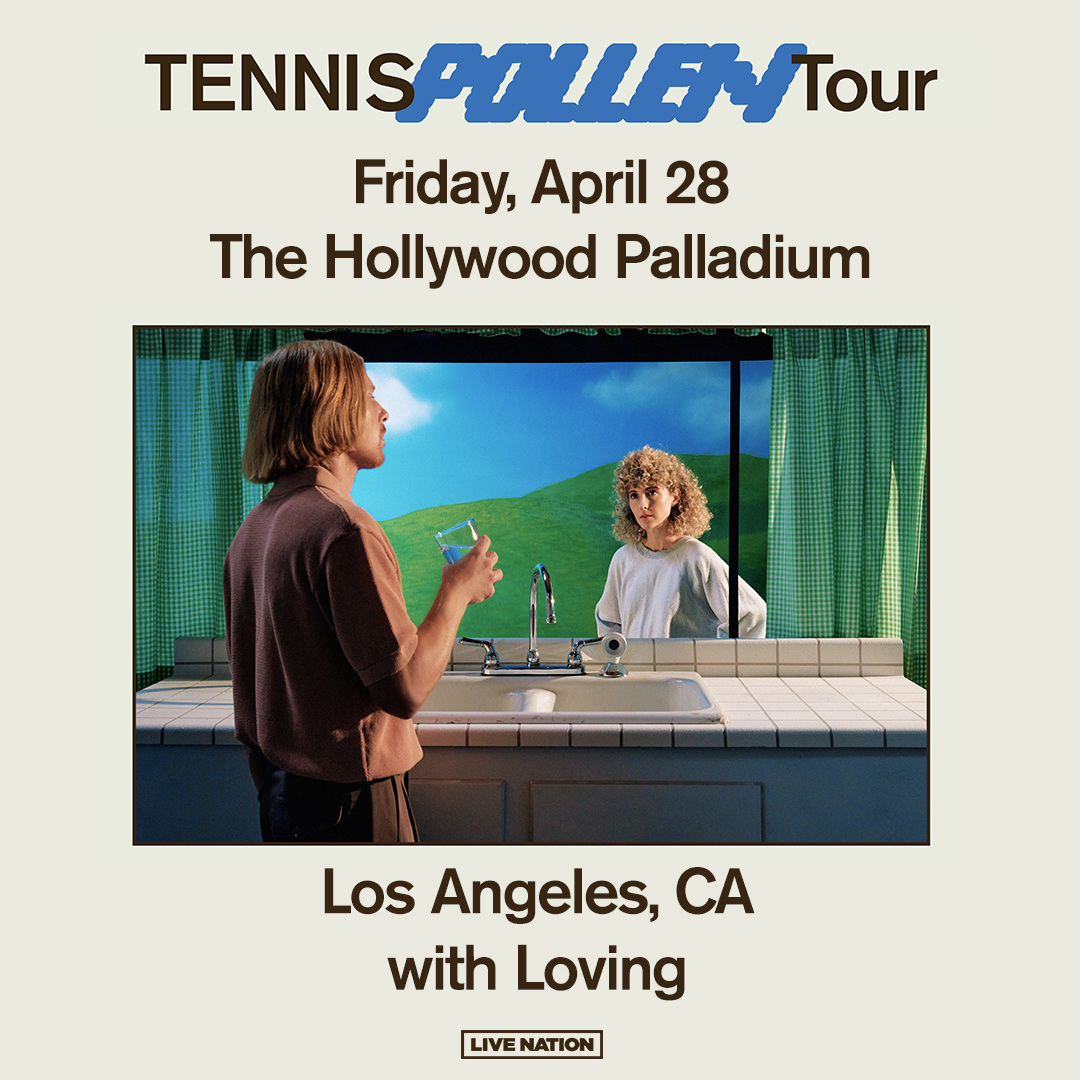 Members Only: Tennis at Hollywood Palladium on Friday, April 28, 2023
SIGN UP FOR FREE TICKETS HERE 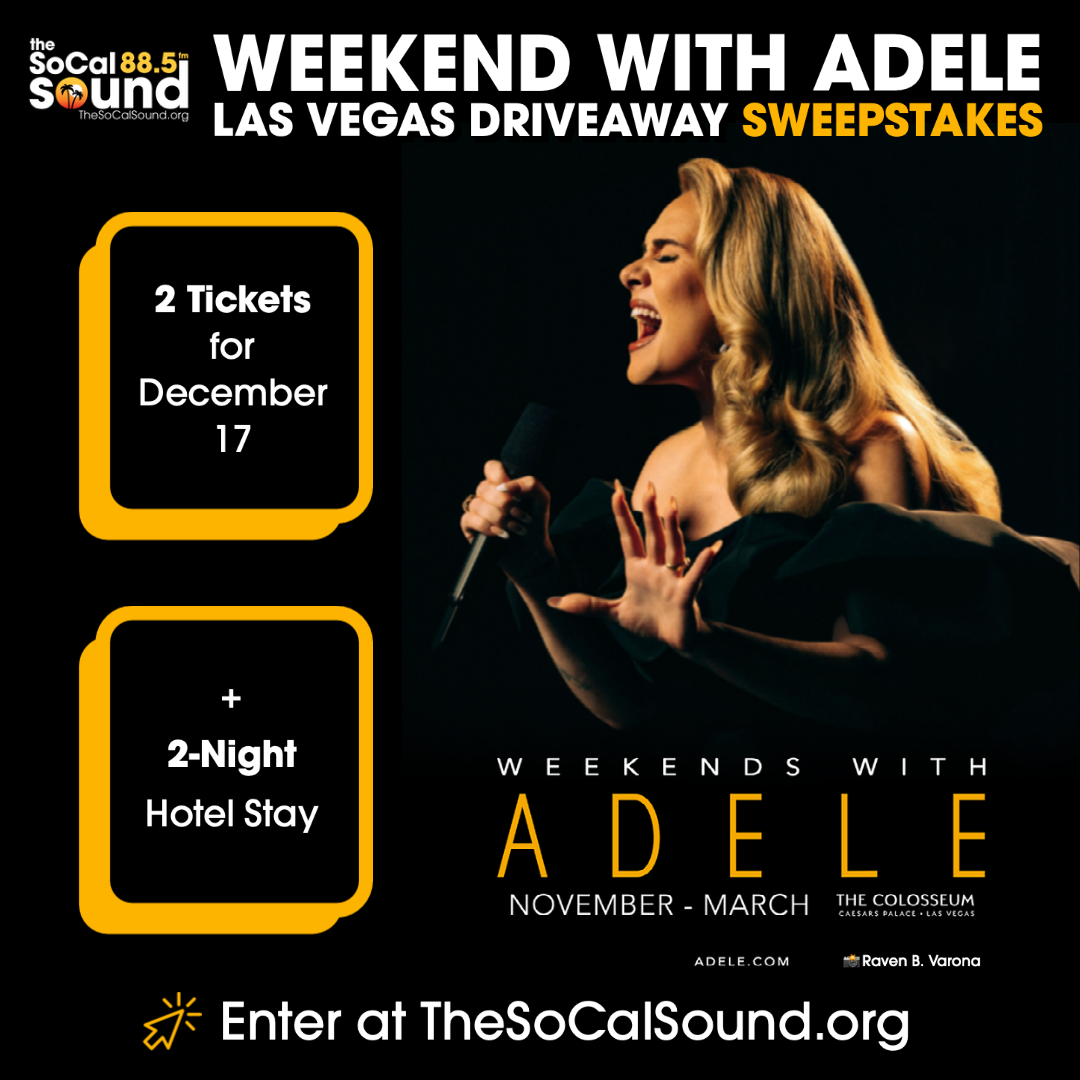 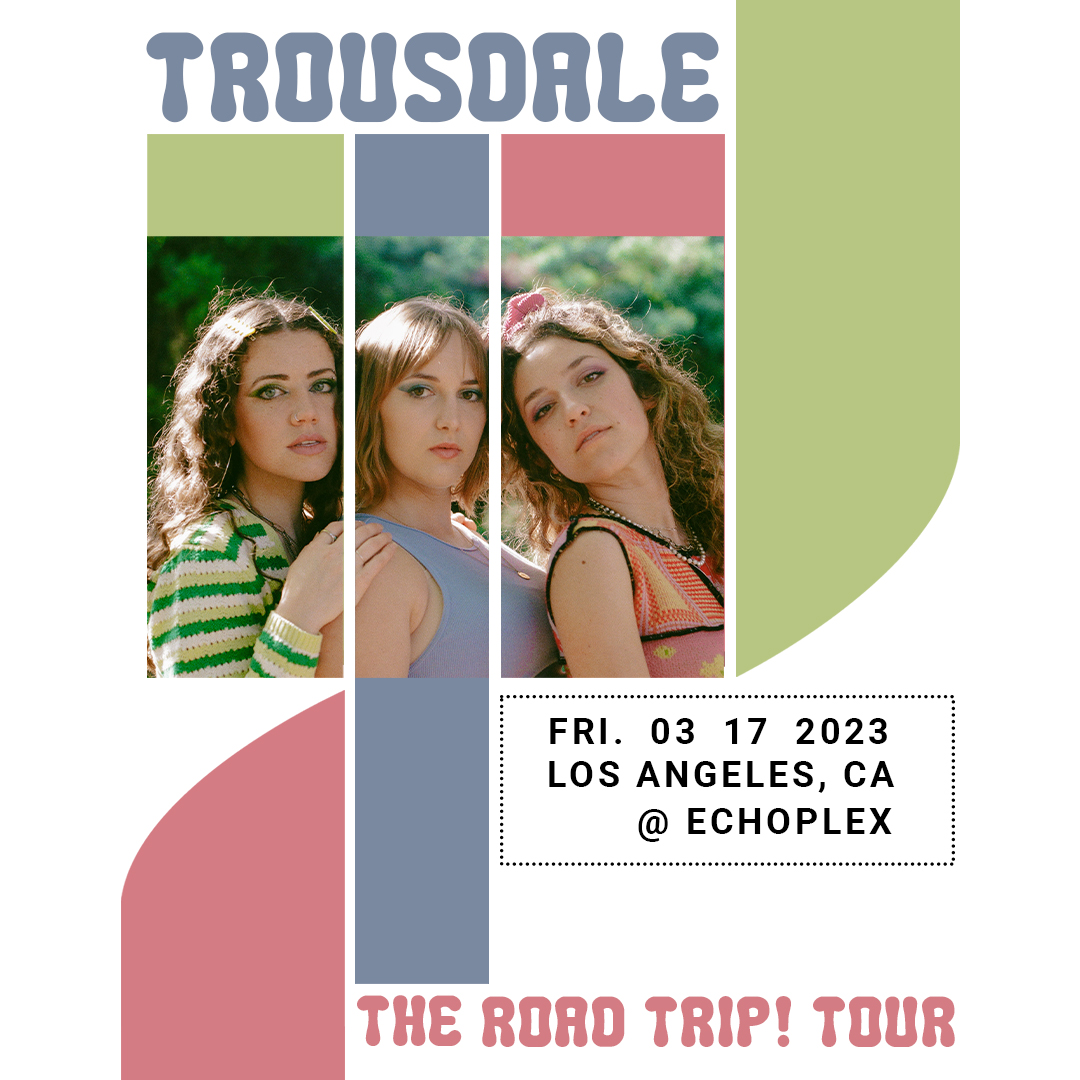 Trousdale at Echoplex on Friday, March 17, 2023
SIGN UP FOR FREE TICKETS HERE 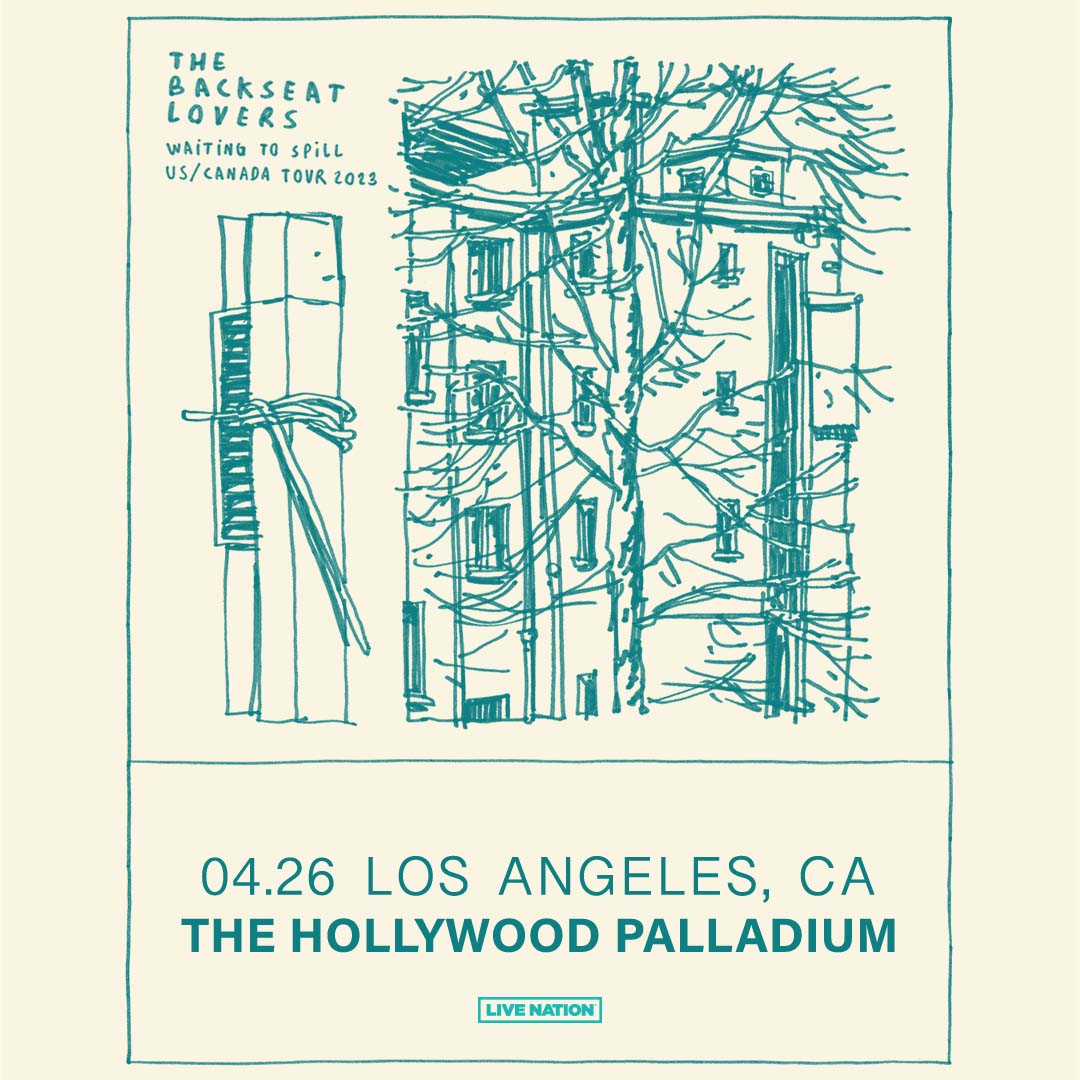 The Backseat Lovers at Hollywood Palladium on Wednesday, April 26, 2023
SIGN UP FOR FREE TICKETS HERE
VIEW ALL EVENTS